“Halswell has found its champion” proclaimed Marcus Binney of SAVE, as the walls of Halswell House filled with applause for new owner Edward Strachan. For the first time in many years, the atmosphere bore an element of a new beginning.

To celebrate his 50th birthday, Mr. Strachan acted as host to a full-scale event – opening the house to both invested parties, such as the Halswell Park Trust, and members of the local public. The day was marked with a series of red-tape events – reintroducing several of Goathurst’s local landmarks, such as the Temple of Harmony and Halswell House itself. 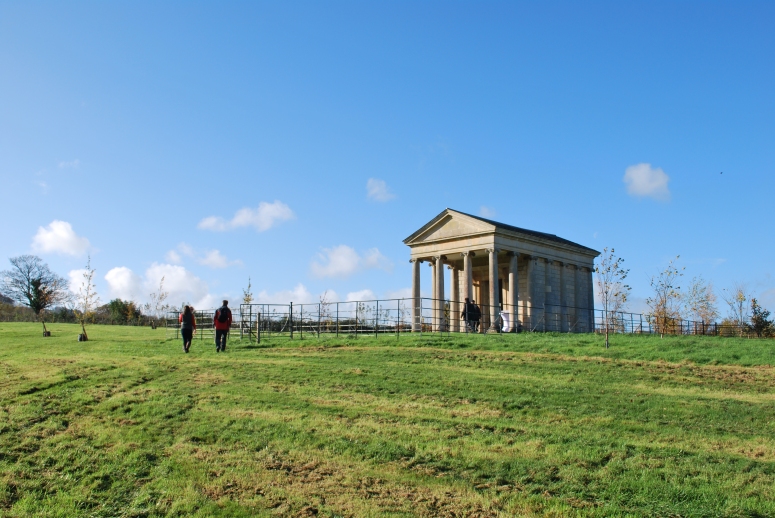 On a sunny yet crisp afternoon, a public tree planting was organised at the Temple of Harmony, highlighting the importance of breathing new life into the land and preserving it’s heritage. Together with Estate Manager ROY BOLTON, they afforded their time to everyone present; engaging in discussions and highlighting the clear intention behind the entire project.

Everyone was then invited back to the house for lunch and introduced to the men who have been working around the clock to make everything happen. DAVID MARSH, CHRIS STONES, MARK LIDSTER and the entire crew deserve every amount of praise for the dedication, professionalism and, most importantly, passion that they have shown from day one. It is a true testament to the people who work behind the scenes when such daunting deadlines are made and events go as smoothly as this. This is a long-term project, and they are definitely the right men for it.

Soon after, everyone was gathered into the main hall for birthday greetings and Edward’s big speech. His devoted wife and two children by his side, he emanated confidence and ambition as he spoke of his vision for the estate and his desire to collaborate with everyone involved. 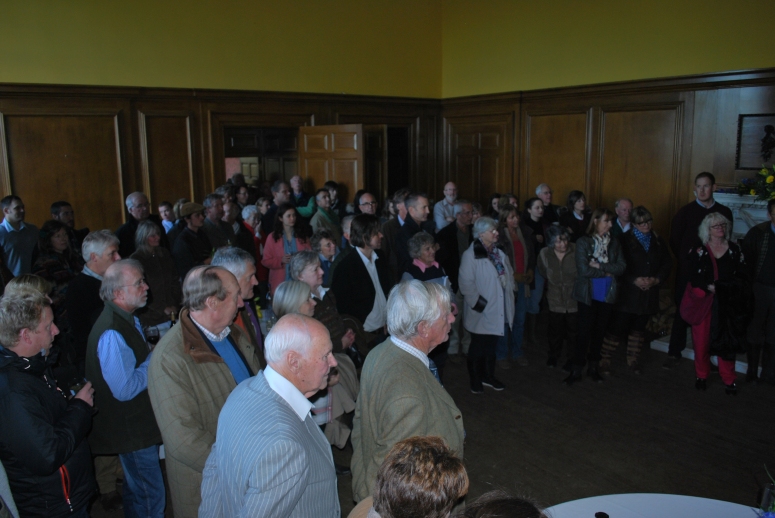 Next was the opening of the Rotunda, around 110 metres to the northeast of the house. Originally built in 1775 and still standing firm. Looking back from it, you can see the Tudor side of Halswell, currently covered in scaffolding and under renovation but, once finished, will no doubt be a sight to behold.

The opening of the Rotunda was marked by an all-round cutting of red tape, followed by the presentation of a commemorative plaque, and the day rounded off with the sharing of birthday cake.

Halswell does indeed have a new Champion in Edward Strachan, and the future looks very bright for “the most important house of it’s date in the country.”